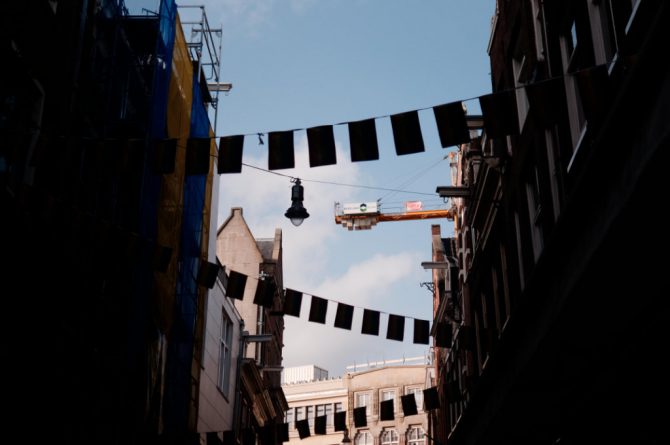 ‘Reguliersdwarsstraat has a fascinating history as the street has been influenced by the wealth, as well as the poverty of surrounding neighbourhoods and has become a place for a wide variety of both gay and straight people.’ (Source: reguliers.net – history, november 2019)

Since 2016, the western part of the Reguliersdwarsstraat, between Koningsplein and Vijzelstraat, is promoted under the name Secret Village.